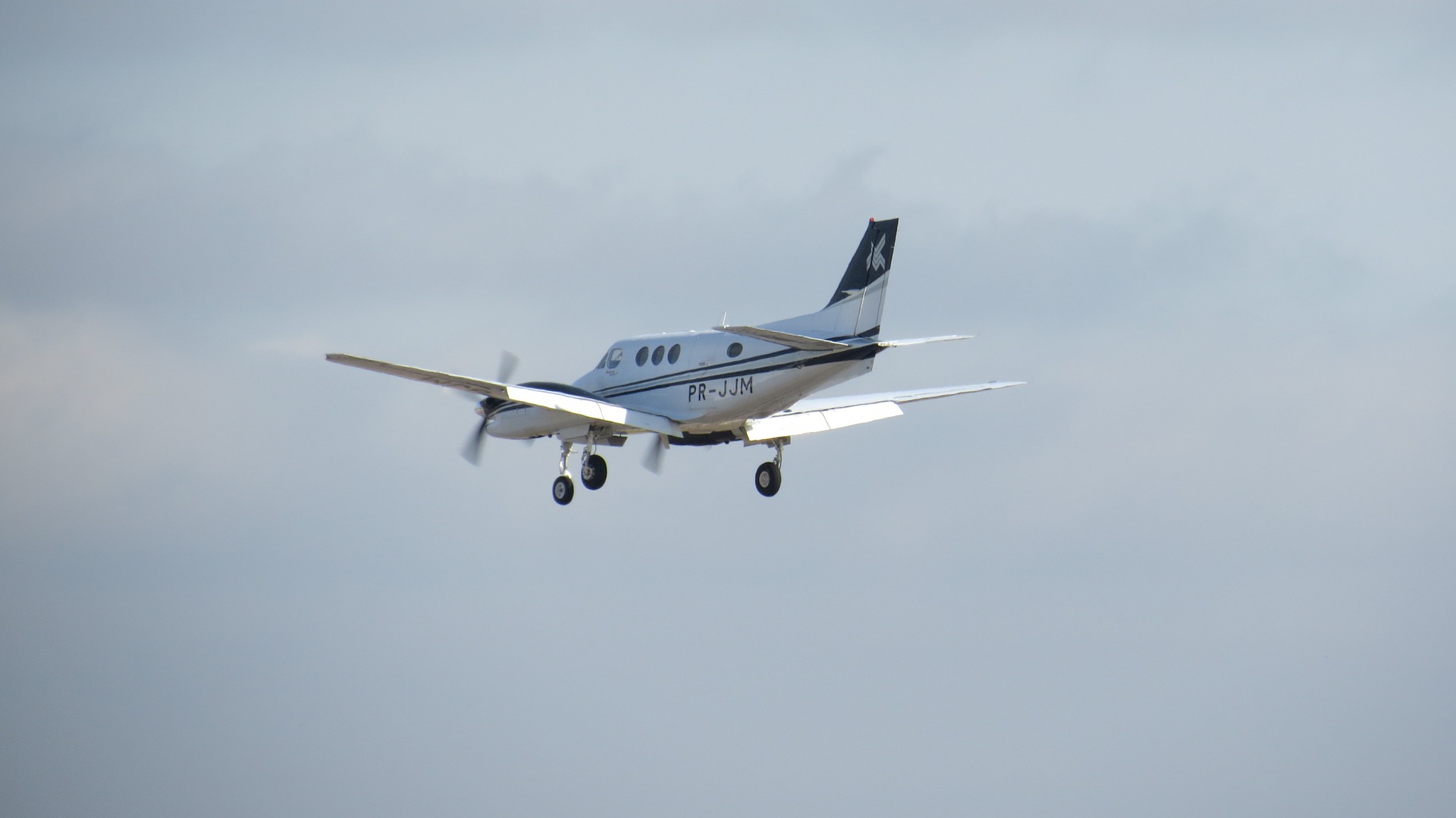 The government’s low cost, regional connectivity scheme is facing massive turbulence on route (Do excuse the terrible airline puns). Though it initially led to the development of a few airports and the introduction of new routes, three out of the four airline carriers relying on UDAN are set to shut shop.

Except TruJet, the other three regional airlines – Zoom Air, Air Deccan, and  Air Odisha – are in a terrible financial state. While Zoom Air has not flown a single passenger since July, Air Deccan and Air Odisha have managed 3,000 and 1,000 passengers, respectively, in these four months. This is despite the government providing viability gap funding – a fancy term for subsidising low fares.

Unfortunately, the seeds of destruction were sown in 2016 itself, when the scheme was announced and the 4 companies started operations. Since established commercial airlines deemed it commercially unviable to fly on the routes that were proposed by the government, UDAN tried to bring in newer airlines. A company with paid up capital of Rs 5 crore could apply for a regional airline permit. Further sops followed- airport charges and taxes on fuel would be waived off and the government would even pay the airlines to sell half of the seats at Rs 2,500. The 4 airlines in question were enticed by this offer and decided to take up on the offer.

These regional airlines were quite aggressive when bidding for routes. Air Deccan and Air Odisha bagged 84 routes- 60 percent of those on offer. However, just one year later, these airlines are operating in only 10 out of the 84 routes. Basically, though it was easy to enter the sector, operating and sustaining business in it was really hard. The ecosystem was just not conducive.

This excellent piece in Business Standard by Arindam Majumdar explains why the scheme failed for the regional airlines:

Start-up airline operators in India, without any credible background, pay around 10 months of lease as a security deposit. Then the aircraft remains grounded for at least 2 more months waiting for clearance from DGCA and other regulators.

ZoomAir had to wait 5 months for the required license and lost out 6 crores in the process. Also, as the government had put a deadline for registering under the scheme, the airlines did not have the required time to plan the routes and choice of aircrafts. They bought small aircrafts (19 seaters), though it is much more expensive to run. Add to this the problem of finding pilots who are trained to fly these outdated smaller aircrafts and the entire thing is an operational mess.

The smaller the plane, the more expensive it is to operate. Cost of pilot, crew — everything remains the same. If you divide that over a lower number of seats, it becomes more expensive.Without pilots and spare parts planes are frequently grounded leading to high cancellation. Data from aviation regulator DGCA shows that the two airlines had an average cancellation rate over 50 percent since starting operations.

Then, there was the problem of infrastructure. Large airports in the metros did not want to waste precious real estate on the small regional flights and the airports in rural areas did not have the adequate infrastructure to be functional, even though they were inaugurated with pomp and show.

But electoral compulsion meant that the first flight could not wait. After all, an airport gives a government bragging rights in election season.

So, Bastar Airport in Chattisgarh was inaugurated by PM Modi in June. Nothing like getting air connectivity to a Maoist hit area in a poll bound state. Except that the airport was not ready for a landing in monsoon. Bastar is a VFR (Visual Flight Approach) airport meaning if visibility drops below 5,000 metre, landing is cancelled. “We used to prepare every day for take-off from Raipur and then cancel it as Bastar was not ready for landing,” said an Air Odisha executive. Then the aircraft remained grounded for maintenance which meant more cancellations. “Imagine the loss of revenue and public confidence in the service”.

Since July, the airline has cancelled flight for at least 30 days. It flew only 45 passenger in entire July- that’s barely one per day.

The entire scheme seems to be in shambles for the regional carriers. Some of the big carriers who have the ability to scale and can take advantage of the scheme are doing well though. However, they will still not fly on all the routes that the government wants them.